The Foremost Force Air Bin line is a lineup of Smooth Walled Hopper Bottom Bins with Foremost’s Patented 360 Air system ranging in size from 3000 to 7346 Bushel.

Mounted on a broader, one piece skid the fan draws air into the skid, pushes it up the legs and into the bin through a series of outlets strategically placed along the inside of the cone. The Prairie Agricultural Machinery Institute (PAMI) report on the 360 Air system shows a uniform flow of air through the entire bin. By incorporating existing infrastructure of the smooth wall bins into the aeration system we have been able to eliminate some of the costs and inconveniences associated with more traditional aeration systems. This wider skid is an excellent plenum for the aeration system and has the added benefit of providing a more stable foundation than a traditional bin base.

In need of Fertilizer Storage? 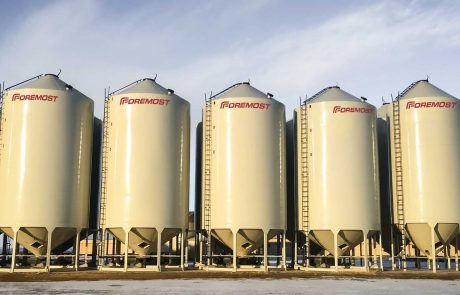 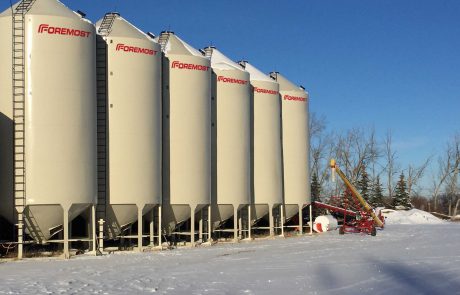 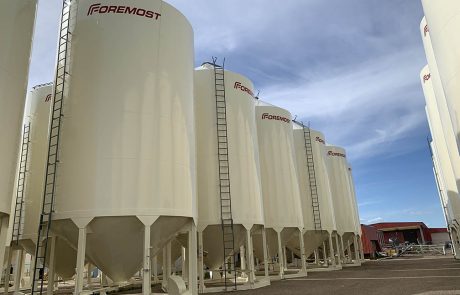 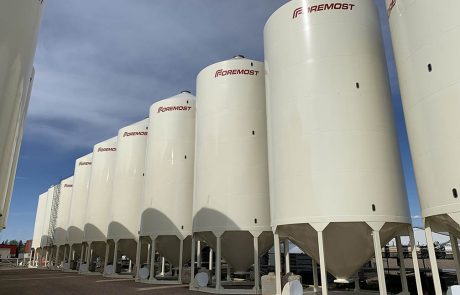 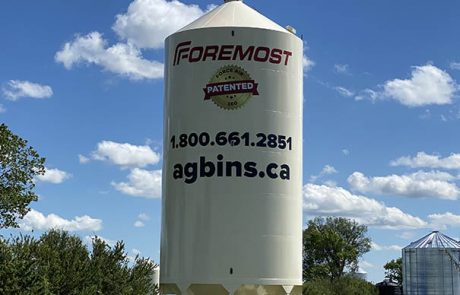 Contact Foremost Agriculture today by using the form below or by emailing us at sales@foremost.ca.